Hi!  I hope you've had a wonderful December, and are ready for the new year.  This is the last Island Batik Ambassador challenge for 2017!  Hopefully not my last.  January is the Blog Hop with the new collections, and I hope I'm accepted again as an Ambassador for 2018.  I'll let you know as soon as I do.

So, December is #TableScraps.  I had ideas floating in my head all month about what I could make, using some of the scraps from any of the multiple collections I've received over my 5 +years as an Ambassador.  I've even pieced scraps together to make table runners before.  My Zen Basket pattern has a runner from scraps.  So, I looked through my scraps.  I looked through patterns.  Then last week, I purchased some of the new patterns from Quilt In A Day, one of my favorite designers.  So, Friday, I get a package.  It's the order, with 3 new patterns, including Table Scraps.  Yes, the pattern and challenge have the same name.  How can I ignore that??  Kismet!  Fate!  Easy, decision finally made.  So, which scraps to use?  I have sections of the Cherry Berry Collection, pieces left from my Apple Core top. (Yes, still need to finish quilting that, it's on the UFO list for 2018). 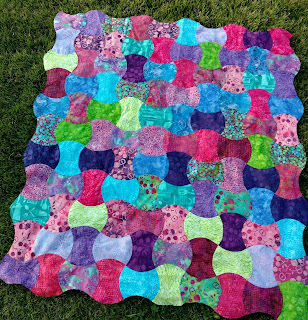 I have enough pieces left from Lake Life, and also from Paisley Dot, the fabric in my newest pattern, Stack Tiles. 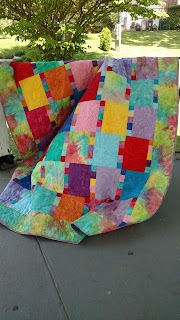 But going back to Table Scraps, I think I need to use lemons, cherries, grapes and that leaves Cherry Berry.  I decided to stick with the theme, lol.  Table Scraps using the Table Scraps pattern made with scraps with food designs.  Yes, corny and goofy, I know, but a girl's gotta find the laughs somewhere.

So, here's my project! 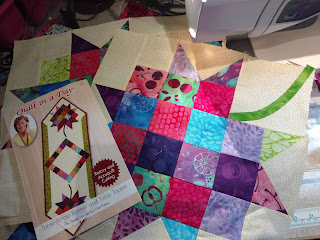 Blocks are assembled.
I can't believe how quickly this went together.  I had spent time cutting the squares and background last night, and hoped to get the blocks done tonight.  I ended up spending about 2 hours sewing, and TADA, the table topper is done!  I couldn't believe I had it done that quickly, and that Mom was actually fairly cooperative during that time.  (Before then, not so much, which is why I went up to sew earlier than normal, she was driving me crazy.) 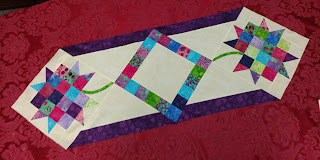 I do love these colors together, and the background, Moo Milk, offers a great chance for pretty quilting.  I also love the split border look, the blocks go into the border area.  I think I'll use either the other dark purple or one of the multi-color fabrics for binding, when it's done.  I'm thrilled I got this much done before the end of the month.  That was a challenge in itself. 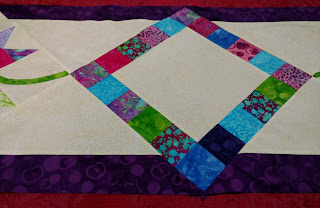 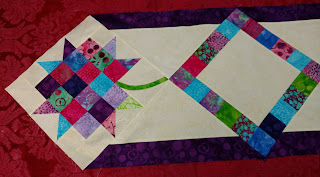 Pieced with Aurifil 50wt, the large cone that I was provided as an Aurifil Artisan. I love that it's just always there!  I can thread my machine and not worry about running out.  Not for a long time. 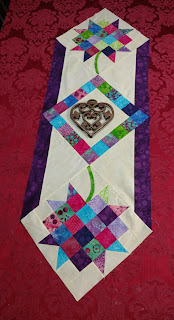 Thanks so much for visiting, and I hope you visit the other Island Batik Ambassadors for more inspiration.  Enjoy!  And check back for more finishes from me, including this one. 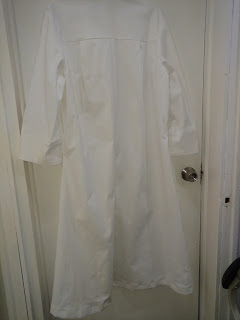 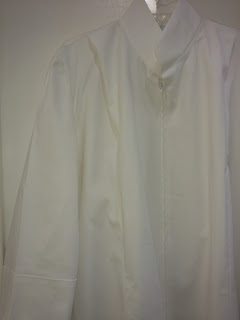 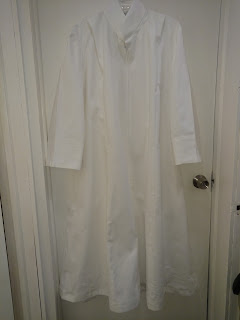 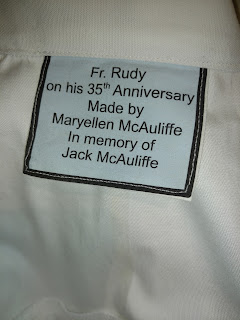 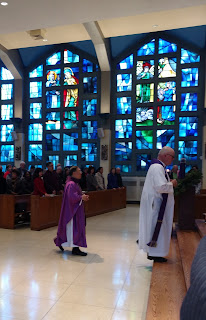 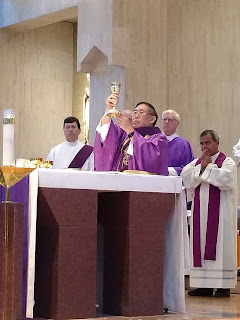 Maryellen
Posted by teachpany at 10:16 PM No comments:

My biggest hope and plan is to actually spend more time sewing.  That time has been missing lately, and I feel crunched because I'm not getting deadline sewing done on time.  Mom's dementia has progressed rather quickly, and she's been more needy, so I'm looking into getting an aide to visit with her (and take some chores off my shoulders) so I have more time to sew (work).

2.  I want to have at least 3 more patterns submitted for Island Batik.  4 would be better, lol.  I also want to submit to a magazine.

3.  I need to get my studio more organized so I can work more efficiently.  I have a new bookcase to build and hopefully that will clear about 3 bins out of the room, making the space more usable.

4.  I need to finish some UFOs.  I did fairly well with last year's list.  5 out of 12 were finished, and 3 more had progress.  Other projects were completed, and others, not on the list, had progress, too.  I also did 11/12 of the Island Batik Ambassador challenges.  I have 3 days to do the last one.  If I get the top done, I'll be happy with that.

5.  I need to confirm my 2018 UFO list, and make sure that some of the "doable" projects get found and put in the pile I grab when I have time.

6.  I want to get the vintage Singer 301 cabinet cleaned and moved into the house (it's in the garage) and get the machine cleaned and working.  I have a spot planned, so need to get that area organized, as well.  It will be fun to have 2 different vintage machines for projects down in the basement apartment.

I have more quilts to make for my shop, as well, and a few quilts that are in the planning stage.  I just enjoy the process, from beginning to end, and must take the time to work on them.  One is a quilt for my friend's daughter, who is expecting her first child.  I will need to purchase fabric for that one, but most of the others will be from stash.

That's really most of the sewing plans.  I have other personal goals, as well, but I'm not listing them here.  I keep them more private.

I need to get more of this listed in my 2018 Quilter's Planner, too.  I have a few projects due within the next 2 weeks, so that's my immediate goal.

What are you doing?  You can have a chance to win some great prizes if you share your plans with the #2018PlanningParty linky.  Just click on the above photo to get the info.
Posted by teachpany at 11:26 PM 2 comments: