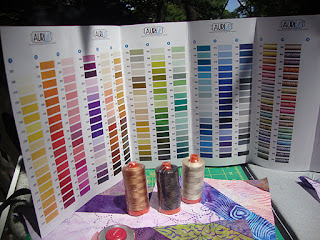 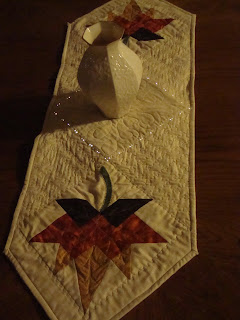 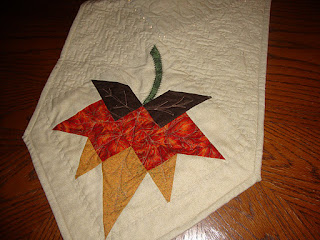 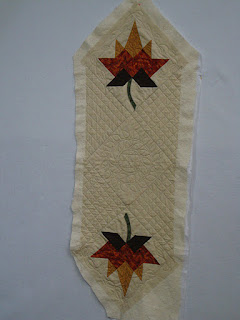 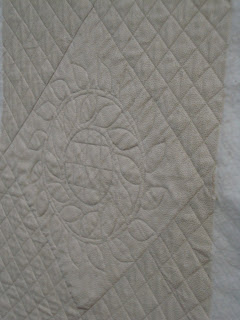 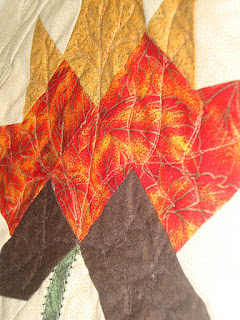 Aurifil didn't ask me to recommend their product, and I am not benefitting from this endorsement. I really do love Aurifil, though. It would be fun to design a box of my favorite colors, if someone ever asks!
Posted by teachpany at 10:50 PM

Email ThisBlogThis!Share to TwitterShare to FacebookShare to Pinterest
Labels: Aurifil

Great post on Aurifil. I have used some Gutterman here and there, but I will have to do some investigating on this too! Thanks

Isn't it great when something lives up to all the "hype" that you have heard about it.

I too switched from Guertermann to Aurifil. Love it.

Yes, it's truly a great thread. I love the way the spool is colour coded, so you know what you are using in your machine - and I'm going to use your idea of colouring my bobbins - didn't think of that.