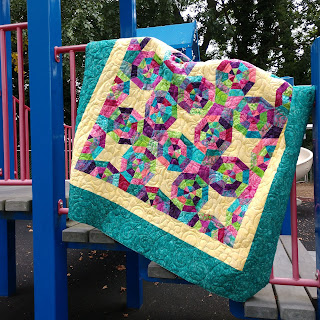 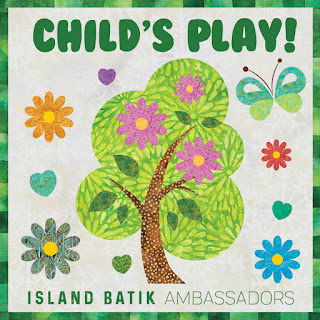 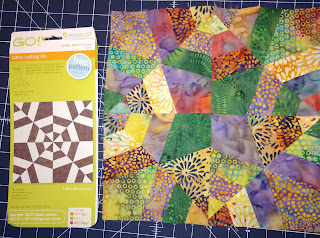 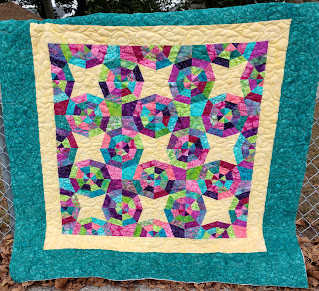 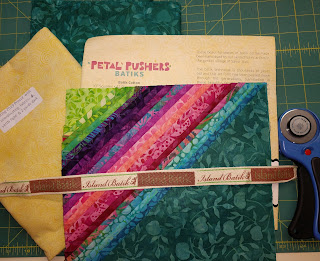 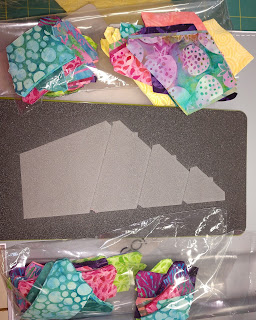 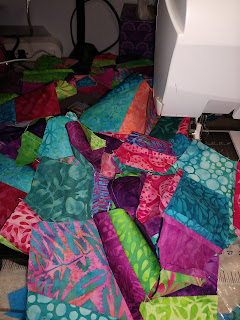 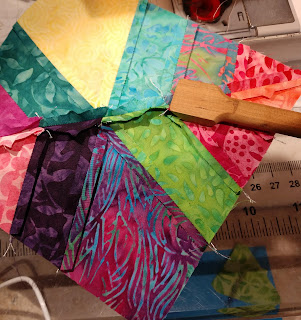 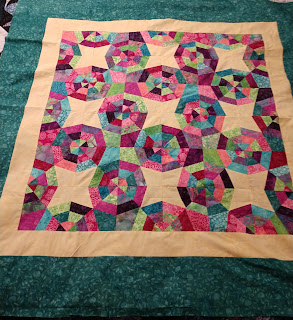 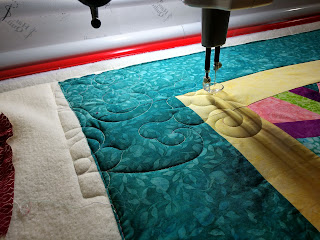 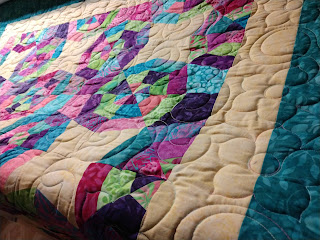 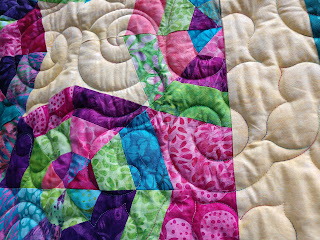 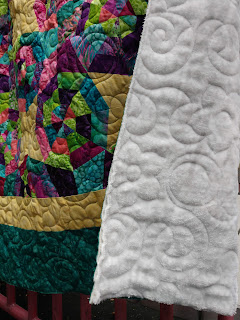 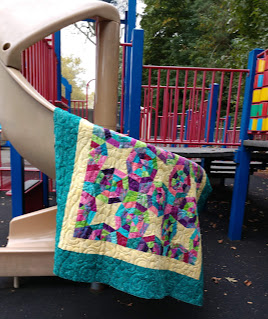 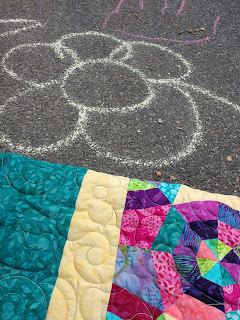 Posted by teachpany at 1:14 AM

Love you quilt, not only is it bright and happy, but it looks sooo cuddly, too!

I love the way you used the kite shapes to join the spiderwebs across the quilt. It adds a very nice secondary pattern to the entire quilt.

What a beautiful quilt. I couldn't visualize such a stunning quilt from this die, but yours is just so gosh darn cheerful. Brilliant!

Such an amazing quilt full of color and appeal...even to a 14 month old! It reminds me of a Kaleidoscope with the turning lens to see all the pretty shapes of color. Great work!

Wonderful quilt and so much fun that you photographed it on the playground you played. I love the panto you choose too!

Just love this quilt MaryEllen...great use of dies and fabrics!